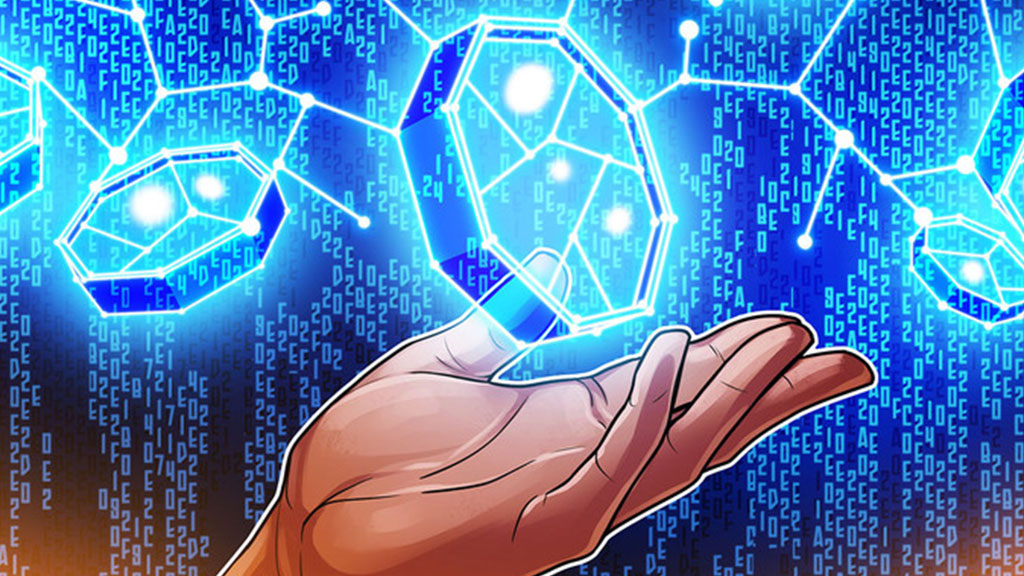 After Bitcoin’s launch in 2009, a robust industry blossomed, stemming from the asset, its concept and its underlying technology. The crypto and blockchain space boasts different niches in which projects and companies develop solutions for various use cases.

What are NFTs, and why are they revolutionizing the art world? 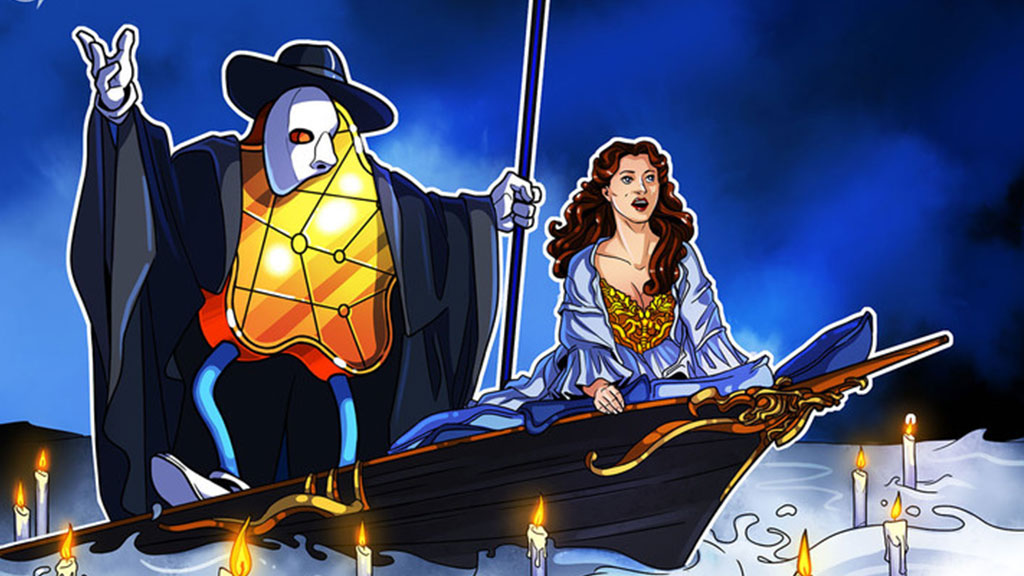 The cryptocurrency community’s ability to innovate is surpassed only by its influence in setting new trends, as evidenced by the rise of NFTs. But what do NFTs stand for? NFTs refer to nonfungible tokens, which are digital objects that are verified on the blockchain and hold features such as uniqueness and non-interchangeability. They can fall into pretty much any category but are most notably appearing in the form of art, music and as items in blockchain-based video games and video.

What is metaverse in blockchain? A beginner’s guide on an internet-enabled virtual world 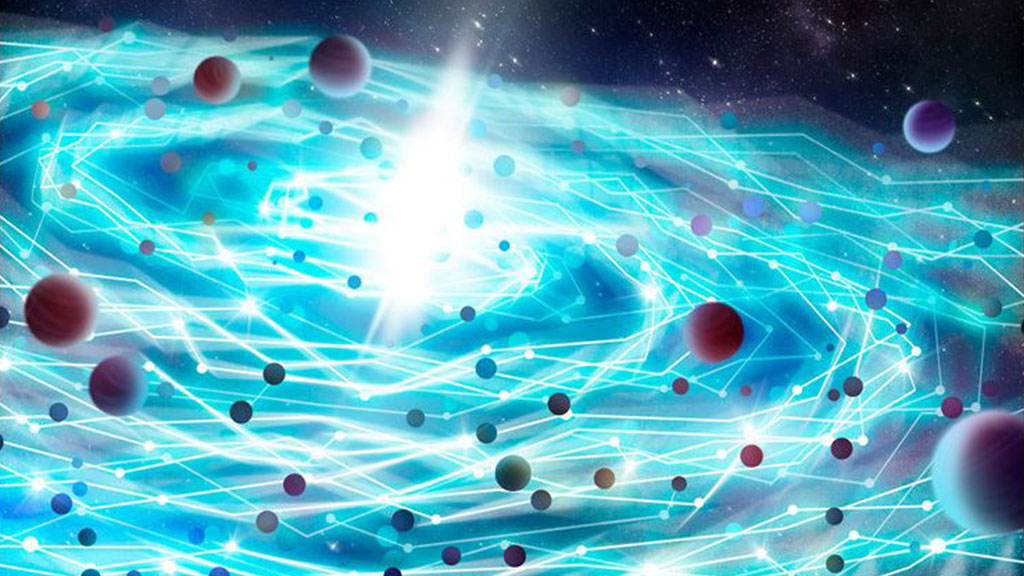 The term “metaverse” was first used in Neal Stephenson’s iconic cyberpunk novel Snow Crash, published in 1992. But, what is the Metaverse? The Metaverse (always capitalized in Stephenson’s fiction) is described as a shared “imaginary realm” that is “made available to the public across the worldwide fiber-optics network” and projected onto virtual reality goggles in the novel. Therefore, the phrase can apply to digital settings that have been enhanced with virtual reality (VR) or augmented reality (AR).

What is Bitcoin, and how does it work? 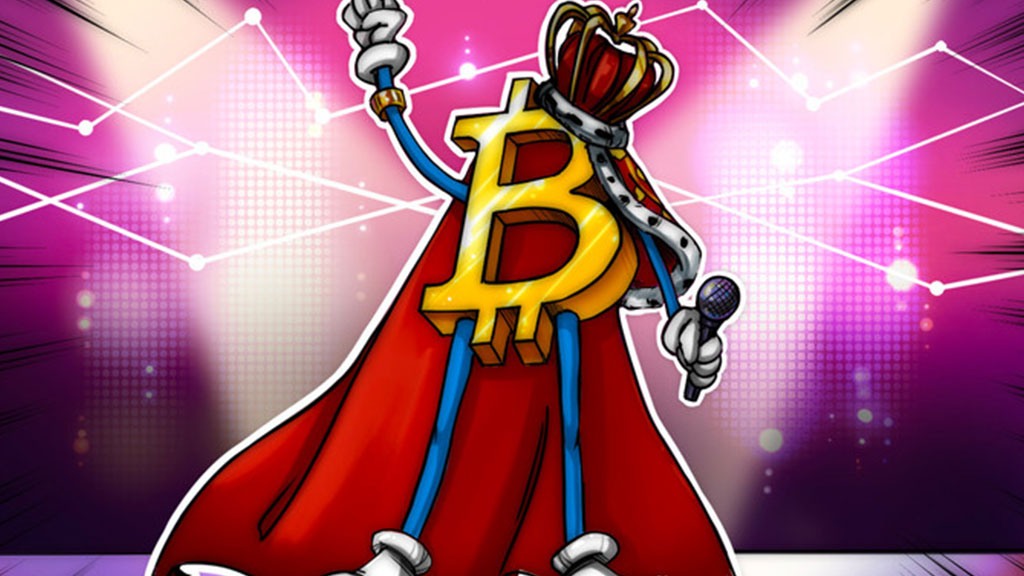 The white paper described Bitcoin (BTC) as a “peer-to-peer electronic cash system.” But, where does Bitcoin come from? According to the algorithms, new Bitcoin is generated and given to computer users who solve pre-specified mathematical challenges. The mathematical problems refer to a hash, which is a 64-digit hexadecimal number that is less than or equal to the target hash. So, Bitcoin is simply a number, such as 12345.