Meta, formerly Facebook, has said that its lofty ambition to build the ultimate “metaverse” will not be possible without drastic improvements to today’s telecommunications networks.

The metaverse is a buzzword that is being touted as the next big thing in technology. Broadly, the concept refers to a continuous virtual world where people can work, shop, and play with their colleagues, friends, and family.

Dan Rabinovitsj, Meta’s vice president of connectivity, told CNBC at the Mobile World Congress tech event on Monday that home networks and cellular networks aren’t quite ready for the metaverse yet.

“We are working closely with our colleagues to think about what is the next step in terms of innovation,” he said, adding that Meta is also working with cellular partners.

“If you really look at the pace of innovation in the telecom world, compared to other markets, it’s been harder to go faster in this space,” Rabinovitsj said. “One of the things we’ve tried to change is that trajectory of innovation.”

While there is no true metaverse yet, there are some early projects underway that give an idea of ​​what it is all about. Meta’s Oculus virtual reality headsets have been hailed as a gateway to some of these new metaverse experiences. But experiences require low latency and faster upload and download speeds.

“We need to develop a common language around network performance,” Rabinovitsj said. “Actually, we strongly believe in measurement as a fundamental element in this next phase of work.”

Mark Zuckerberg, founder and CEO of Meta, said in a statement Sunday that “creating a true sense of presence in virtual worlds delivered to smart glasses and VR headsets will require massive advances in connectivity.”

Zuckerberg said this will need to be “bigger than any of the changes we’ve seen before,” adding that things like large-scale immersive video streaming will require entirely new types of networks.

In response, Marc Allera, CEO of the consumer division of British mobile network BT, told CNBC on Wednesday that he expects the metaverse to put pressure on existing networks. However, he said the telecom industry is spending billions on new technology.

“When you stop and think about what you can do with a smartphone today, compared to 10 years ago, that’s because this industry and network operators invested huge amounts of money without input from content companies in these networks. ”, Allera said before a meeting with representatives of Meta.

“I will try to understand what their role is in supporting this ecosystem as well as ask what we are doing about it,” he added.

AT&T Executive Vice President David Christopher told CNBC that 5G is rolling out faster than 4G, adding that there is “massive investment among carriers.”

He said the networks already offer low latency, consistent speeds and high capacity. “This will only get better over the next decade to support many use cases across many industries, including immersive and metaverse-like experiences,” Christopher said.

“However Metaverse develops, it will depend on innovation and interoperability across many industries, with advanced 5G connectivity being an essential element.” 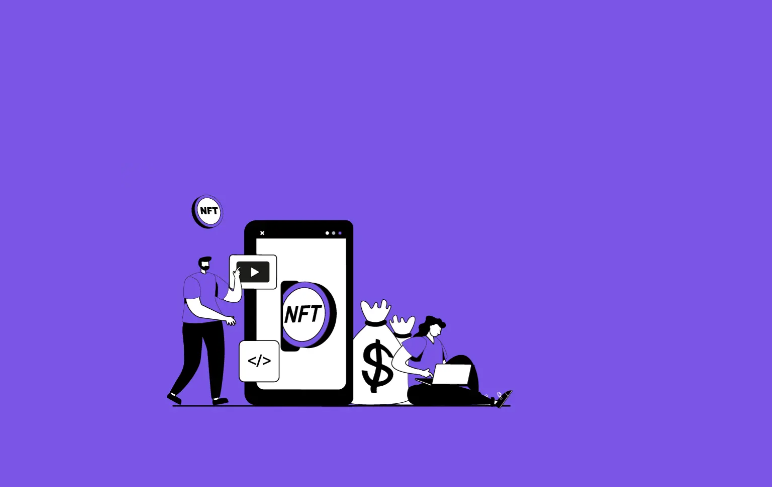