Michael Jordan is expanding his empire into a metaverse. Michael and his son Jeffrey Jordan announced the launch of a new platform based on Solana, namely HEIR Inc. Making its move to Web3, HEIR has introduced its NFT collection.

The Solana-based platform aims to connect fans with their professional athletes through NFTs. 6 Rings NFT was released on Thursday, March 3, 2022 and was released through the official websites of HEIR and MagicEden, which is the leading marketplace for Solana.

HEIR’s first NFT collection launched on March 3, 2022 to help bring “founder” users to the platform. The release was called “6 Rings”, inspired by Michael Jordan’s six NBA championship wins with the Chicago Bulls in the 1990s.

Each holder of 6 Rings NFT will be designated as a “founding fan” on the platform. “Founding Fans” will have exclusive access to content, limited access to communities and “huddles.” Huddles is an upcoming platform that will provide a bridge between fans and athletes within the huddles.

The brand originally planned to sell 10,010 NFTs, but reduced the number of NFTs to 5,005, half of the original. The label took the move due to slower-than-expected sales, however, the NFTs sold out soon after the destocking.

The NFT “6 Rings” were available in five colors, black, red, white, gold, and platinum with different background shades, each featuring a graphic of the bull. Each of these NFTs is priced at 2.3 SOL, which is approximately $187.56 USD. The price of 2.3 SOL is a subtle homage to Michael Jordan’s number 23 jersey. The NFT collection can be checked on the official MagicEden and HEIR websites.

HEIR also recently filed a trademark application for the NFT project, 6 Rings, according to Josh Gerben, a Gerben Law employee.

This presentation was shared on Twitter via @joshgerban and states that the company will continue to offer virtual clothing, headwear, footwear, toys, bags, art, and collectibles. The company will also include sports and lifestyle apparel in addition to the aforementioned NFTs.

Launched in December 2021, HEIR is a Web3 NFT fan engagement platform that aims to foster emerging technologies to connect consumers and fans with their athletic masters.

The platform is a collaborative project between Jeffrey Jordan and NBA basketball player Michael Jordan. However, the company has yet to announce any official list of athletes that will be associated with the platform later on.

In an interview with Decrypt, Jeffrey Jordan mentioned the platform saying:

“We will be exploring many ways to bring fans into the community, while also making sure to honor our founding fans in a unique way,” said Jeffrey.

The company was co-founded by Daniel George, Limitless creative agency founder Jeffrey Jordan, and former Unanimous Media CEO Jeron Smith. For his part, Michael Jordan himself will be a partner and strategic advisor to the company. 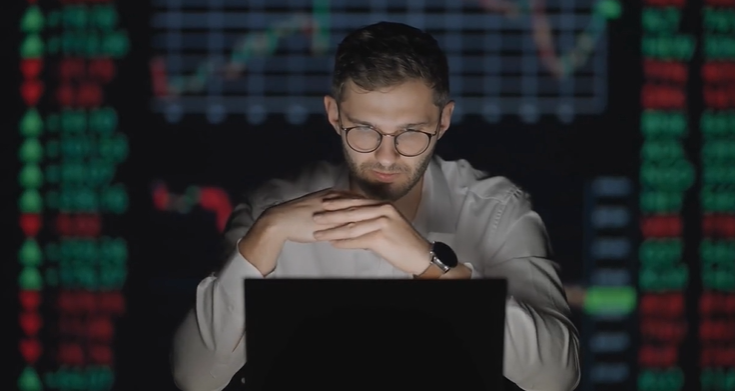 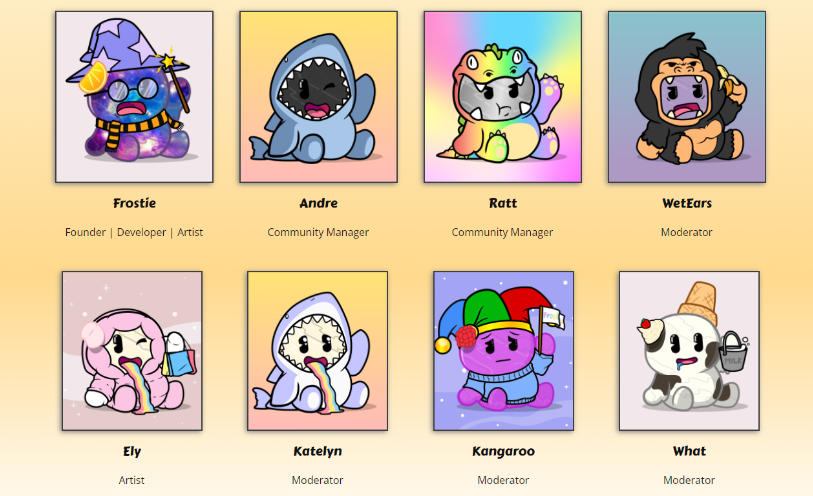 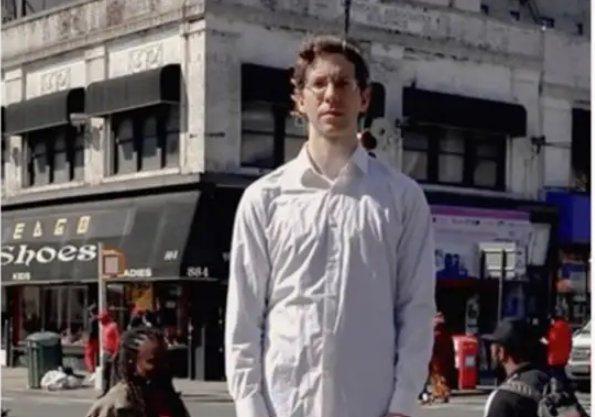 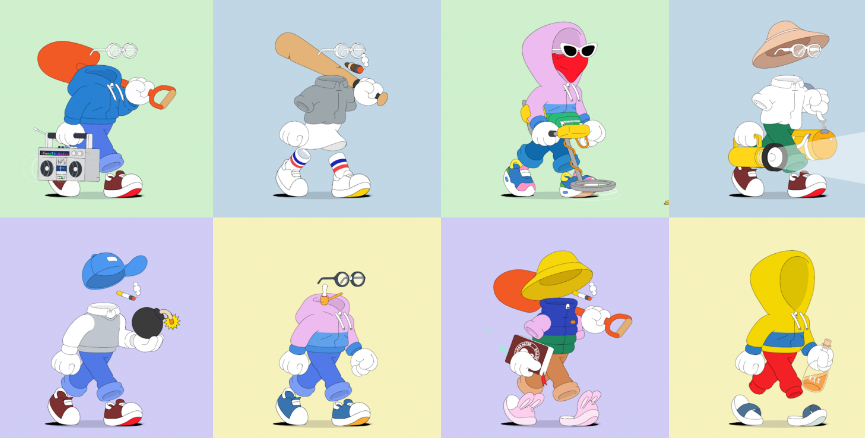 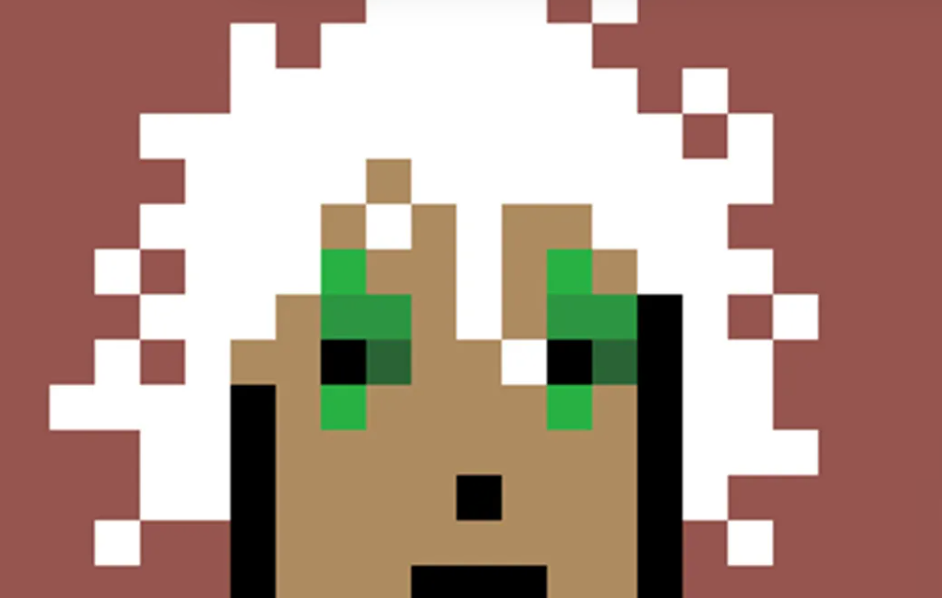 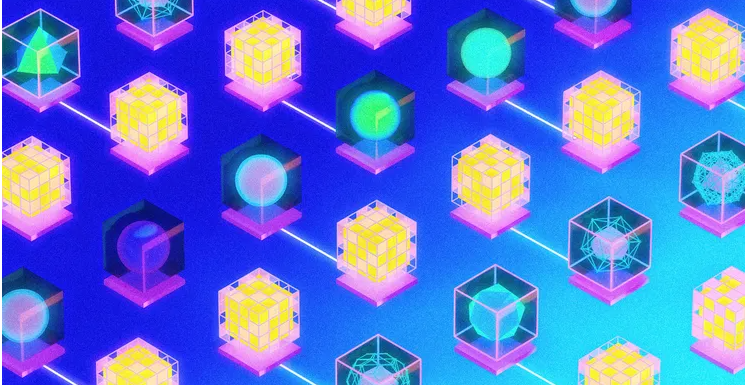