Skip to content
Home
Uncategorized
Can You Sell A Screenshot As An NFT?

It is illegal to take a screenshot of an NFT and pass it off as your own. It is also illegal to post it online or make a physical copy. A person could be sued for copyright infringement or other criminal charges if they did this.

The introduction of NFT marked a paradigm shift in the art world. Since these digital works of art burst onto the scene in 2021, they have commanded astronomical price tags, with some of the most sought-after NFTs selling for millions of dollars.

NFTs have also been known to trigger gas wars, where users try to outdo each other by paying higher transaction fees to purchase a particular piece of art. The fee for the gas itself can run into the thousands of dollars in such cases.

But why go to the trouble of buying an NFT when you can just capture it? After all, an NFT is nothing more than a piece of digital art made of pixels, like a screenshot. Even the most expensive NFT in the world, Beeple: Everydays-First 5000 Days, is available for viewing online. One could easily take a screenshot of it and pass it off as the original, right?

Well not really. There are many reasons why you can’t do that. First of all, it is illegal to take a screenshot of an NFT and pass it off as your own. It is also illegal to post it online or make a physical copy. You could be sued for copyright infringement or other criminal charges if you do this.

A screenshot is not the same as the original NFT:

Imagine that you are at an art exhibition taking photos of all the paintings. Tomorrow, if those paintings increase in value, will the pictures you suddenly took be worth anything? No, they are not. It’s the same with an NFT. A screenshot is like the image of a painting; it’s worth nothing

“Taking a photo of the Mona Lisa in the Louvre is not exactly the same as owning a Leonardo da Vinci piece. The same concept can be applied to NFTs for digital artworks. Taking a screenshot of an NFT doesn’t get you becomes the rightful owner of the artwork,” said Zach, the founder of Mintable, on his blog.

But, at the same time, it is very easy to take a screenshot of an NFT. Just search for the NFT online, and with the click of a button, you’ll have a copy stored on your phone. Furthermore, it is an exact replica of the original, unlike a reproduction of a painting which may have some inconsistencies.

Won’t this jeopardize the original artwork and its creator? Just because it’s illegal doesn’t mean bad actors won’t try to sell these screenshots to unsuspecting buyers, making thousands of dollars in the process. As such, the screenshots could put the entire NFT industry in jeopardy, right? Well, once again, not really. The screenshots are not the Thanos of the NFT world.

Screenshots are not a problem for the NFT industry. This is why:

Screenshots are everywhere. We all have a screenshot of the Louboutins we want to buy, the Patek Philippe watches we can’t afford, and the sleek Lamborghinis we dream of owning. But does that lessen the value of the real deal? No, it’s not like that! You can also find counterfeits in every industry, and NFTs are no different. You can buy a fake Everydays NFT somewhere on the internet that looks exactly like the original. However, it will not have the same value as the real deal.

This is because NFTs serve as proof of ownership and a certificate of authenticity. Every time an NFT is created, the details of its creator and owner are stored on the blockchain for all to see. Every time the NFT is traded, information about its new owner is added to the blockchain. Thus, an original Everydays NFT can be traced back to its creator, Beeple, and will also show how the NFT changed hands before reaching its current owner.

However, a screenshot NFT can only be traced back to the scammer who coined it. And while it’s easy to copy artwork, no one can copy the technology behind the NFT, the technology that proves whether or not the work is original.

Some NFTs are more than just digital works of art:

Take, for example, the Bored Ape Yacht Club (BAYC) NFTs. When you purchase these digital artworks, you also get access to the BAYC Discord server and merchandise store. You will also receive early access to new collections produced by the BAYC team.

Or take the VeeFriends NFT for example. These digital works of art also give you access to VeeCon, a business conference and workshop hosted by serial entrepreneur and prominent internet personality Gary Vaynerchuck. Some of the rarer NFTs in this collection also entitle owners to one-on-one meetings and mentoring sessions with Vaynerchuck. Owners can use these meetings to develop business ideas, seek advice on their projects, or chat with Vaynerchuck.

The same cannot be said with a screenshot or an NFT of a screenshot. Therefore, the only danger that screenshots pose to the NFT industry is that unsuspecting buyers may fall victim to scammers trying to sell these copies as the real thing. An easy way around this is to check the metadata of the NFT using a block explorer like Etherscan.io. This will help determine the date the NFT was created, its location, the codec used to encode it, the character’s name, its rarity, and its owner. 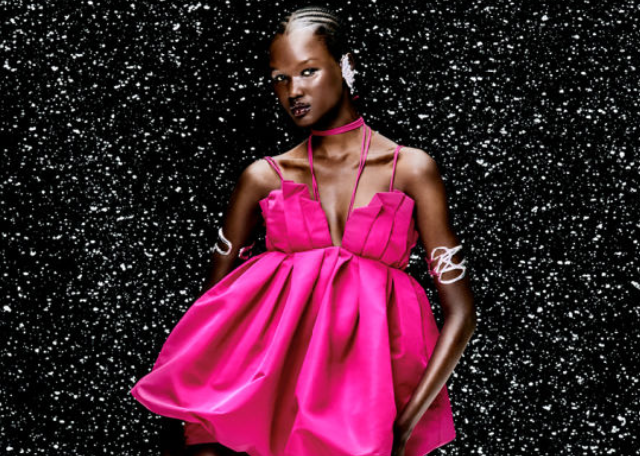 Salesforce Steps into NFT Metaverse with NFT Cloud Launch The